This is really touching… 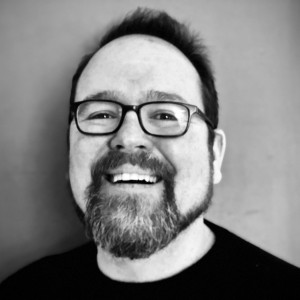 No, not really. I just wanted to talk about all of the hoopla about touchscreen mobile devices. They aren’t really anything new. Remember your Palm Pilot? Or before that, your Sharp Wizard? The world of 1990’s PDAs were full of touch responsive devices. Granted, none of them used your finger, and were really trying to emulate the idea of a mouse and desktop from a PC, but the concept of touchscreen is NOT new.

I had a Sharp Wizard and Zaurus, and I had many, many Palms (III-VII, I think). I had iPaq’s, and hundreds of other doodads that I had to tap, touch and push in order to get them to work. Frankly, I didn’t miss any of them when it was time to have them move onto the “Sell on eBay” pile. Then, I got a Treo (600, 650, 700). That is when my love affair with touch began. The Palm OS is old, the phones really weren’t terrific as voice communication devices, but the touchscreen really came into its own. The onscreen buttons made sense. The experience was intuitive, engaging and strangely organic.

Today, there are dozens and dozens of devices that use the power of touch to create a communication experience. (My Blackberry 8830, sadly, isn’t one of them. The trackball is cool, but a touchscreen (especially with the Opera browser) would be delicious.) So, why all the hoopla today about the LG Voyager or HTC Touch? Well, they are pretenders…they are touch-enabled devices, certainly, but the experience with either isn’t really that organic. I don’t touch them to browse, sort, edit or engage with my content. In these devices, you dive from a very intuitive touch interface into a pretty standard WinMo environment, which is anything but organic. (To clarify, I don’t own either device, I’ve just fumbled around with them, so my impressions may not be accurate.)

There are other devices, like the iPhone and, I suspect, the upcoming touchy Nokias that are built from the ground up to be touchable and where gestures and action have meaning, and aren’t just replacements for mouseclicks. They really usher in a new paradigm of interaction, but more importantly, they change the fundamental interface of the device category as a whole. The traditional number keypad is replaced with fluid interfaces and complex navigation options that allow the user to organize and access varied forms of content and information in ways that the traditional mobile phone never could. (As a disclaimer, I think I want an iPhone. I generally groove on Apple products, so I think my next device will be an iPhone…but I am not a zealot and I am not saying that Apple has any special claim to having all the answers.)

So, what does the rise of touch mean for the industry? I think that is pretty clear:

I am done ranting. But the rise of the touch interface has really brought many of the issues that I have with carriers, developers and devices to the fore. Give me organic elegance, give me intuitive operation, and give me flexibility. I guess I am pretty touchy today… 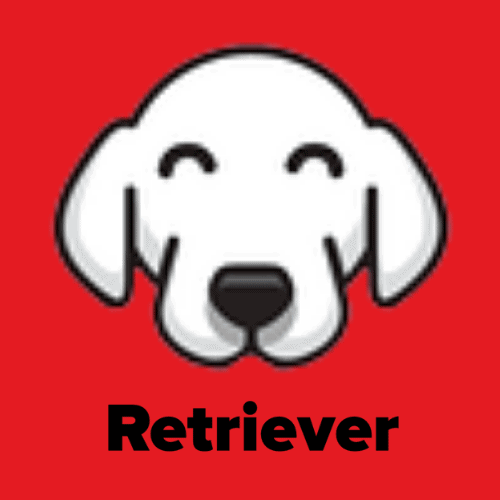 We Acquired Retriever.co Why Did An Agency Coach Acquire a Lead Gen Agency? It all comes down to a laser focus on agency growth. In 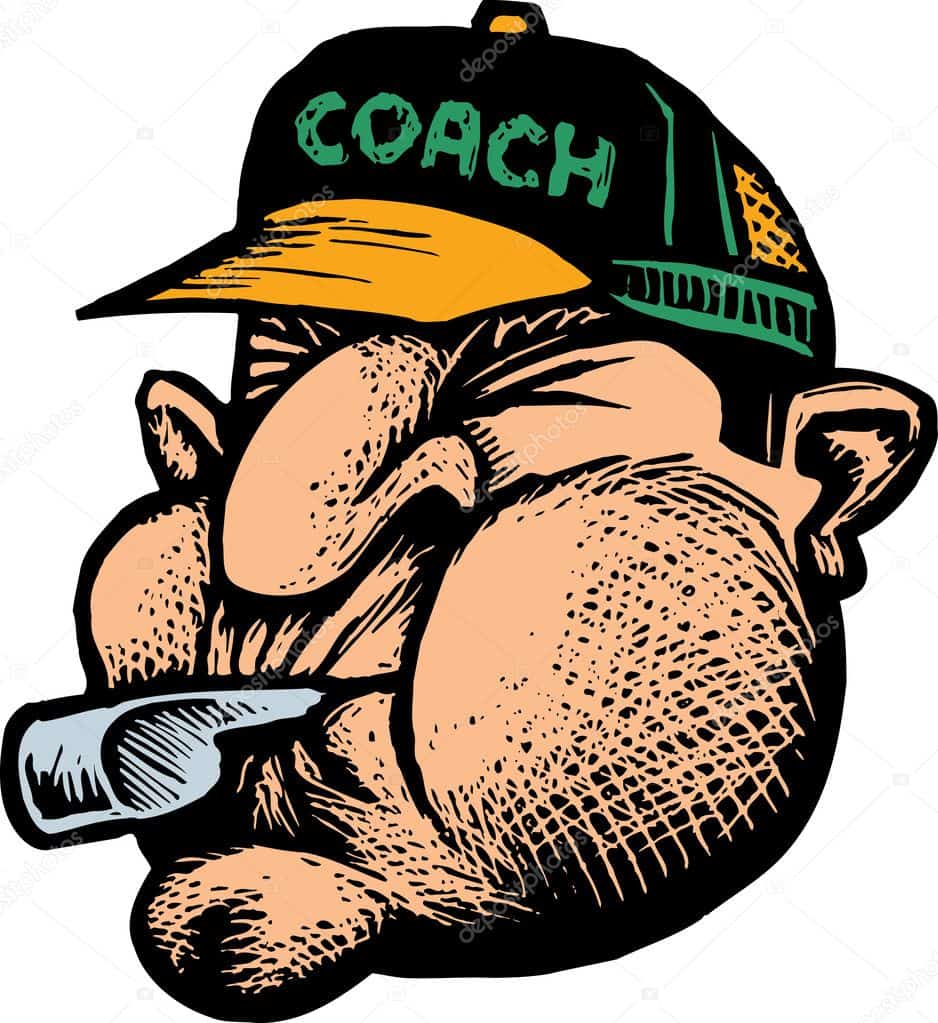 What Do We Really Do In Our Agency Coaching Programs

Agency Growth Coaching Is A Bit Of A Mystery… There are a lot of agency coaching programs in the world. There are ones that promise